History of the Menstrual Cup: Who Invented it and When?

Do you think menstrual cups are a new invention? Maybe you think so because you have recently heard about them. But the truth is that their invention is quite old.

In general, many of you come to PERIODINO because a friend who already uses the cup has recommended them to you, but without knowing much more about this invention.

When was the menstrual cup invented?

The first menstrual cups (similar) started to be seen in the year 1867, WOW! But, it wasn’t until the 1930s that this invention was patented. It has been part of women’s empowerment and I don’t know about you, but it has certainly changed my life and that of many women.

Who invented the menstrual cup?

The first person to patent the menstrual cup, and therefore the one we know as the inventor of the cup, was Lester J. Goddard.

But the one who is recognised as the inventor was Leona Chalmers, as her cup was the first to be marketed. Chalmers was an American woman who created the patent in 1937, which she called the “catamaran receiver” even though in a period of 7 years 5 other patents were applied for.

She was the most famous, and because she marketed it, she is the one who got all the recognition; and it couldn’t be otherwise, because who knows better the needs of menstruating people than someone who lives it in her own body?

The first menstrual cups that were invented, we are talking about the late 19th century, were for external restraint! How did that work?

Luckily, the Chalmers cup of 1937 was designed to be held inside the vagina, just like today’s cups. When the menstrual cup was marketed it was known as the Tassette and was made of vulcanised rubber.

At the same time, Dr. Earle Haas patented the company with a name I’m sure you’ve heard of: Tampax, and this is where we entered the “Era of Disposal”.

During the Second World War and due to the shortage of rubber, Chalmers had no choice but to stop production.

The inventor of the menstrual cup later partnered with a large company in the 1950s to manufacture her cup. They even created a disposable cup called Tassaway, to face competition from disposable menstrual hygiene products such as sanitary pads and tampons, which, as we said, also became popular at the time.

Despite this, the menstrual cup was not a success. The great taboo of female sexuality that we now struggle to break made it unthinkable for women to explore and get to know their bodies and genitals.

Moreover, although menstrual cups were already more hygienic and sustainable than tampons and pads, at the time they were not very comfortable but practical. They were too big, too stiff and too heavy for women to feel comfortable with.

The menstrual cup company invested a lot of money in educational campaigns, cups for nurses and hospitals, so that they could recommend them and give advice in pharmacies across the country; but the effect they hoped for did not happen.

This led to the closure of the company in 1973. Thus we said goodbye to cups for some time.

10 years after Leona closed her company, the cup emerged from oblivion, but this time it was made of latex. They were first marketed in America, but soon spread to the rest of the world.

Today, cups made of this material are still marketed, so it is important that we pay attention when we buy our cup, because one of these materials can cause problems and even allergies.

The new millennium, from the year 2000 to today

In the 2000’s we welcome medical grade silicone, chapo!

Although unsuccessful, the fact that they started making cups out of medical grade silicone (a material that is harmless to health and does not cause allergies) meant that the cup already had a few fans.

Public toilets in the UK were filled with drawings of the menstrual cup at festivals, universities and pubs, and although there were many supporters; talking about menstruation and menstruation remained taboo.

The invention of the menstrual cup was promoted at various events, but people preferred disposable materials.

From the 2000s until today, there has been a great social and cultural change. The role of women and their empowerment has had a lot to do with this.

I created PERIODINO in 2020 as a solution for today’s woman! After a very embarrassing incident, which I will relate in another article, I realised that tampons and pads were inefficient. I also learned from my gynaecologist that they were not very healthy. When I heard about the existence of menstrual cups made of hypoallergenic medical silicone, I went back to buy them and my life changed. I decided to promote this product and the idea of PERIODINO was born.

But beware, not all cups are now made of medical silicone… Nowadays plastic or TPE cups (cheaper) have also become popular. But you should know that these low-quality materials can be toxic to our body. That’s why it’s important to be careful when choosing a menstrual cup that will be with you for so many years (besides, plastic cups don’t even last a couple of years!).

More and more women are realising that the cup is a great way to experience menstruation in a positive, sustainable and environmentally friendly way.

The fact that it is a reusable product with a shelf life of up to 7 years will save you all the money you would have to spend on disposable products – at least 2000 euros is what you would spend during your fertile life! And you will also avoid all those infections, itching and discomfort caused by the toxins they contain.

So much for the history of the menstrual cup and how PERIODINO was born. That invention of 1937 comes today to solve the life of all of us.😍 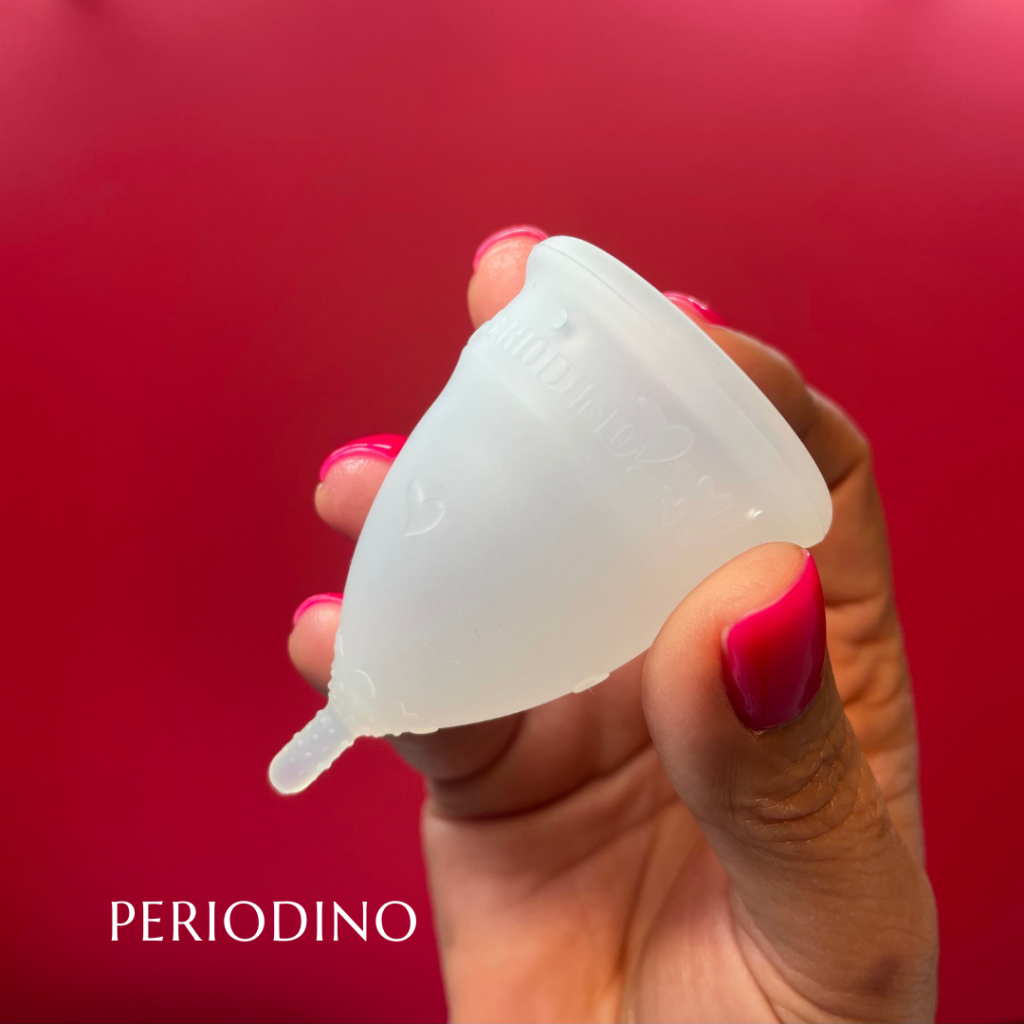 Blood Colour of the Period What Does it Mean? 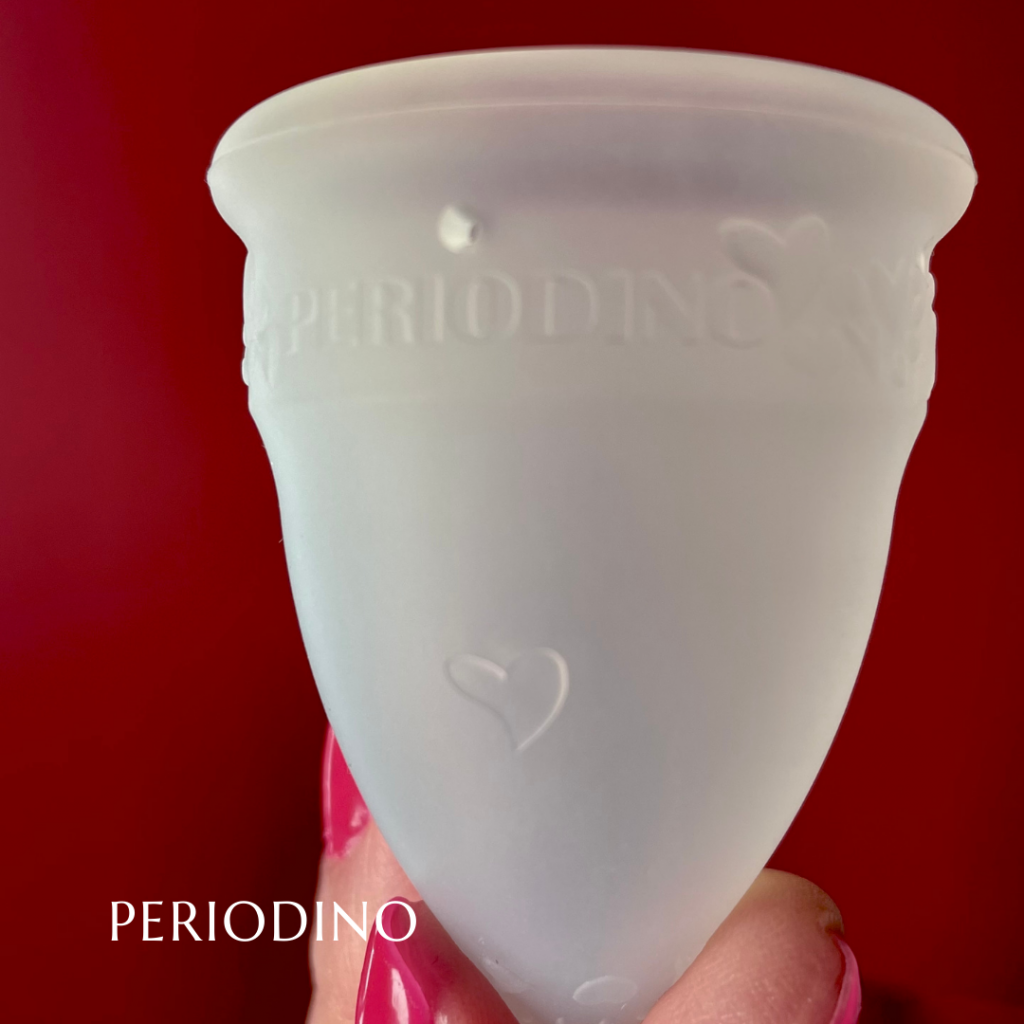 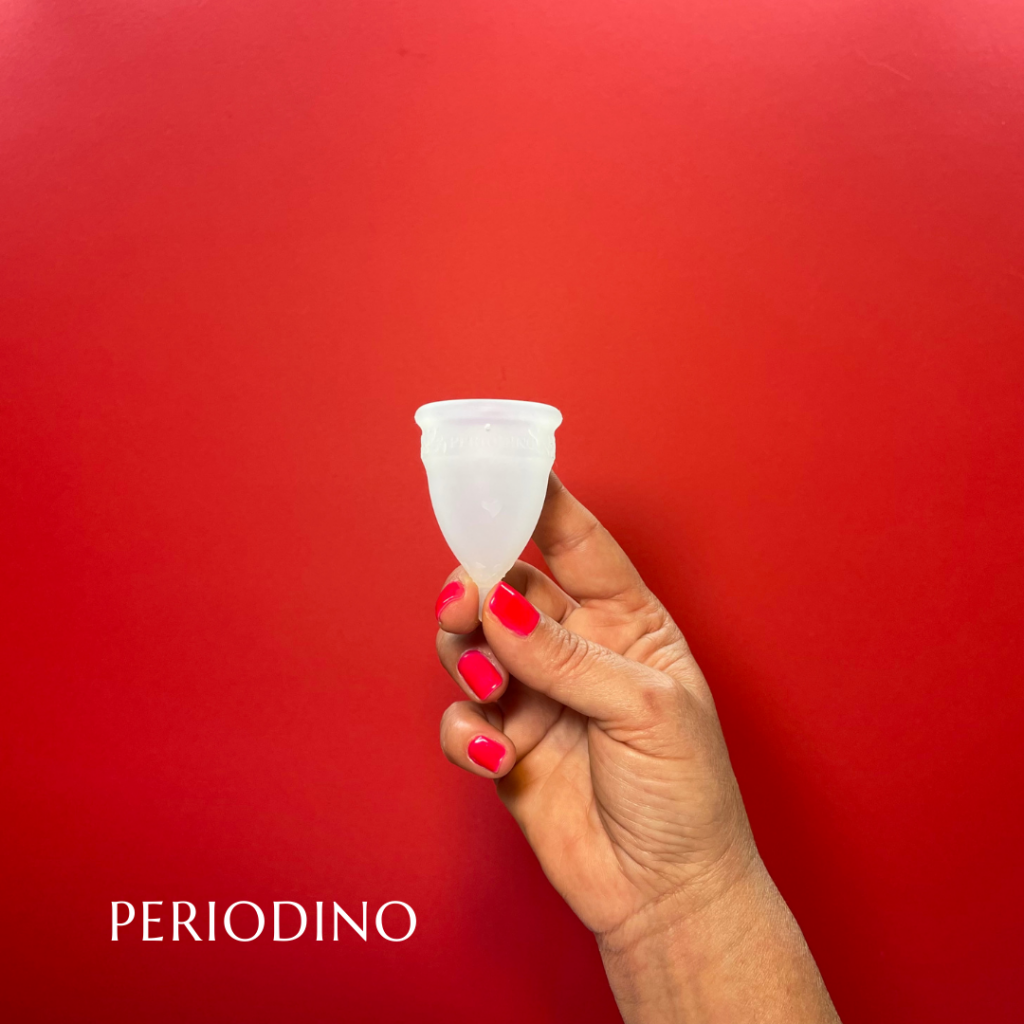